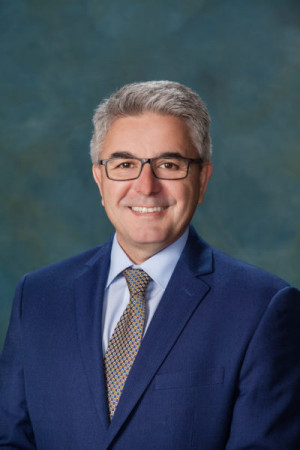 Special Counsel, Thomas A. Budetti has been practicing law since 1988. Mr. Budetti received his undergraduate degree from the Florida State University in 1985 and received his Juris Doctor degree from The Paul M. Hebert Law Center, Louisiana State University in 1988. Mr. Budetti is admitted to practice law in all state and federal courts in Louisiana. He also serves as the current Magistrate-Judge for the City of Youngsville, having held that position since 2009. His extensive legal career involves insurance defense, litigation, collection, subrogation, and workers compensation.